(This section will be updated as and when)

ZETETIC ASTRONOMY. EARTH NOT A GLOBE.

AN EXPERIMENTAL INQUIRY INTO THE

TRUE FIGURE OF THE EARTH,

PROVING IT A PLANE,

WITHOUT ORBITAL OR AXIAL MOTION, 1881 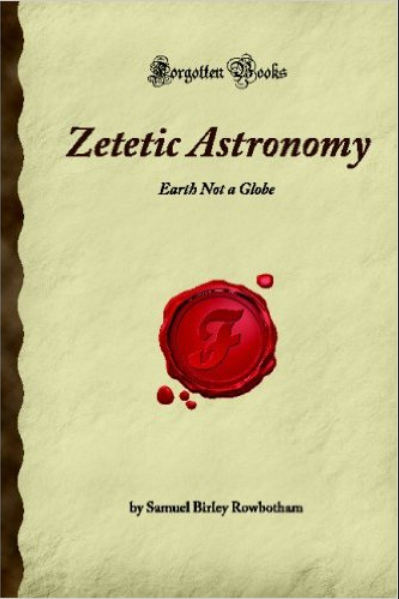 “Samuel Birley Rowbotham, under the pseudonym ‘Parallax’, lectured for two decades up and down Britain promoting his unique flat earth theory. This book, in which he lays out his world system, went through three editions, starting with a 16 page pamphlet published in 1849 and a second edition of 221 pages published in 1865. The third edition of 1881 (which had inflated to 430 pages) was used as the basis of this etext.

Rowbotham was an accomplished debater who reputedly steamrollered all opponents, and his followers, who included many well-educated people, were equally tenacious.

Zetetic Astronomy is a key work of flat-earth thought. If you ever have to debate the flat earth pro or con, this book is a complete agenda of each point that you’ll have to argue.” (Quote from sacred-texts.com)

Also, see if Rowbotham was a nutter, here

Kings dethroned : a history of the evolution of astronomy from the time of the Roman empire up to the present day; showing it to be an amazing series of blunders founded upon an error made in the second century B.C. 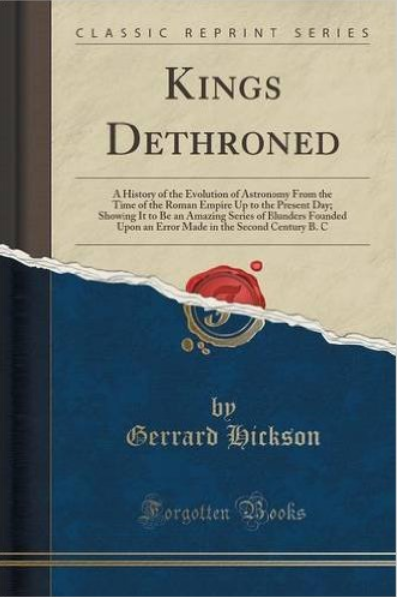 This unusual early work on ‘Flat Earth Theory’ was originally published in 1901. It comprises a comprehensive series of essays which use scripture, reason and fact to (attempt to) prove that the earth is not a planet. The text makes for an entertaining and informative read, providing a wonderful insight into the philosophy of a bygone age. Its chapters include discussions of: The Adamic Creation, The Nebular Hypothesis: Examinatin of three Alleged Proofs of the World’s Globarity, The Horizontality of Land and Water Proved, The Sun, according to the Scriptures, The Deluge-Biblical Account, The Great Deep a Proof that the Earth is not a Planet… and much, much more!
https://archive.org/details/kingsdethronedhi00hickrich

Terra firma : the earth not a planet, proved from scripture, reason and fact 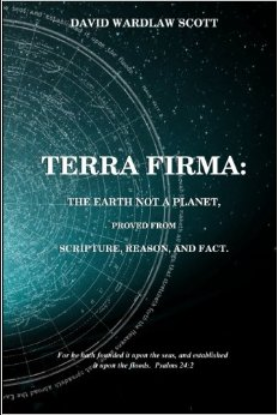 Alex Gleason 1893 – Is The Bible From Heaven. Is The Earth A Globe 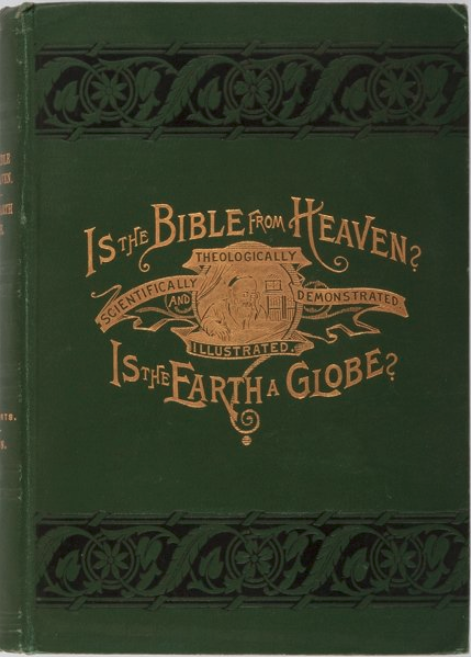 Zetetic Cosmogony: or Conclusive Evidence that the World is not a Rotating Revolving Globe but a Stationary Plane Circle

One hundred proofs that the earth is not a globe 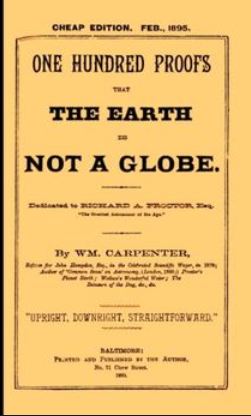 100 proofs that the earth is not a globe. First published in 1885. This book is a reproduction of the original text. William Carpenter (February 25, 1830 – September 1, 1896), an English printer and author was a proponent of the Flat Earth theory active in England and the United States in the nineteenth century. Carpenter immigrated to the United States and continued his advocacy of the Flat Earth movement.
https://ia600906.us.archive.org/11/items/onehundredproofs00carp/onehundredproofs00carp.pdf 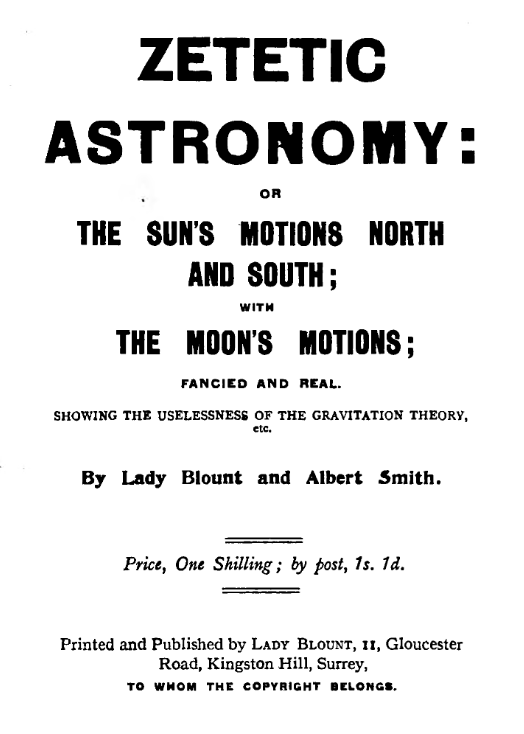 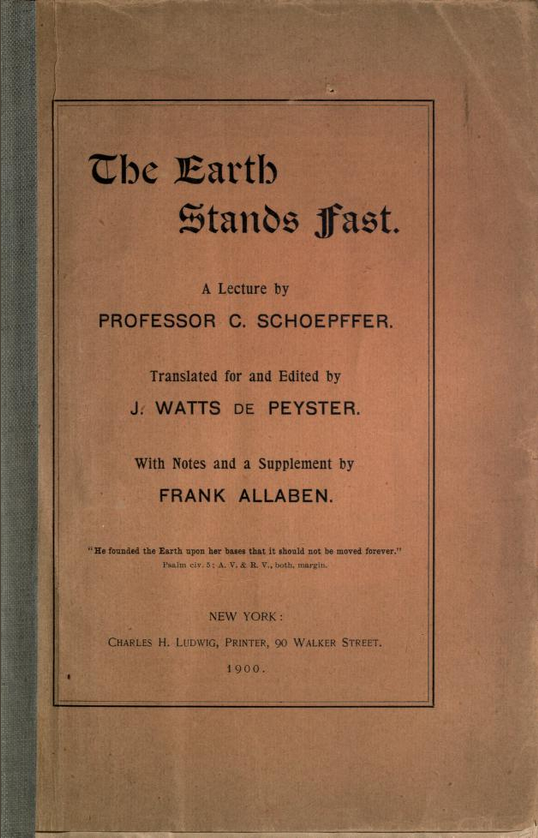 200 Proofs Earth is Not a Spinning Ball 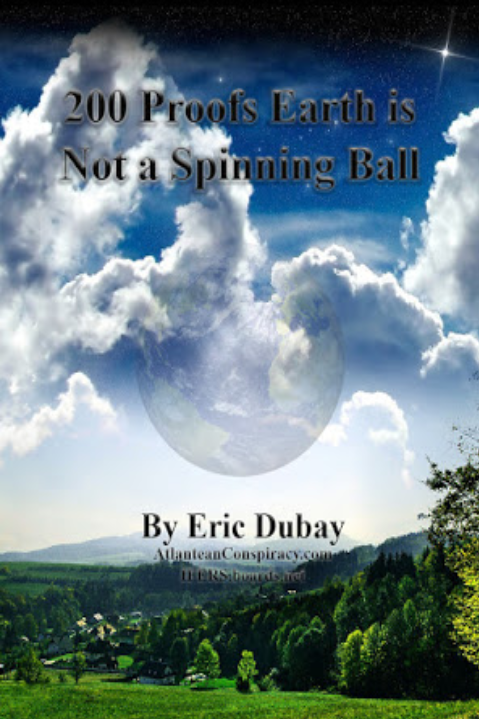 7 thoughts on “Resources For The Stationary Plane”